When iPods were relatively unknown in the Indian market, Apple had approached Regalix to popularize iPods in the country. But there was a catch. The licensing policies and trade regulation restrictions meant that Apple Inc., as a brand, could not be leveraged in the effort.

Regalix’s efforts allowed Apple to gauge the depth of the Indian market and subsequently, gain a significant retail foothold while creating strong brand awareness, which can be felt everywhere today.

Read on to know how we did it!

Give us a bit of info and we’ll send a copy straight to your inbox.

We’re a diverse collective of thinkers and doers, continually reimagining what’s possible to help us all do what we love in new ways. And the same innovation that goes into our products also applies to our practices — strengthening our commitment to leave the world better than we found it. This is where your work can make a difference in people’s lives. Including your own. 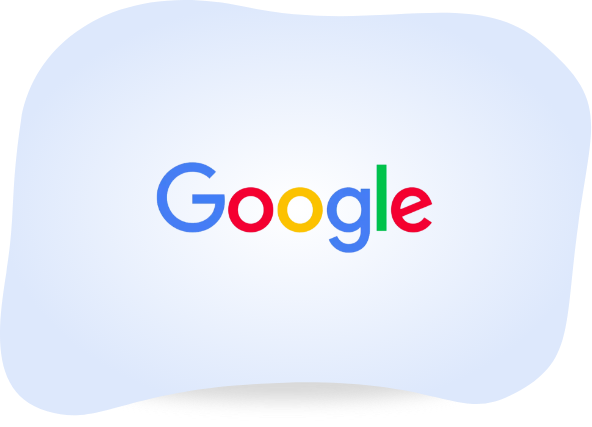 Thanks for reaching out. Please enter the information below and we will be in contact very soon.